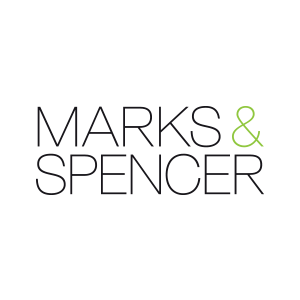 M&S has become the first UK retailer to introduce sunflower lanyards into all its stores – spreading the reach of the important scheme developed in the aviation sector which helps customers with hidden disabilities.

The sunflower lanyard scheme helps people with hidden disabilities which aren’t always obvious – such as autism, dementia and visual or hearing impairments. When a customer optionally wears a lanyard it’s a discreet signal to store colleagues that they may need a little extra support when shopping.

M&S is introducing the scheme after it was suggested by several colleagues and the retailer is proud to be building on the great work that’s already been done by other companies, particularly other grocery retailers and airports.