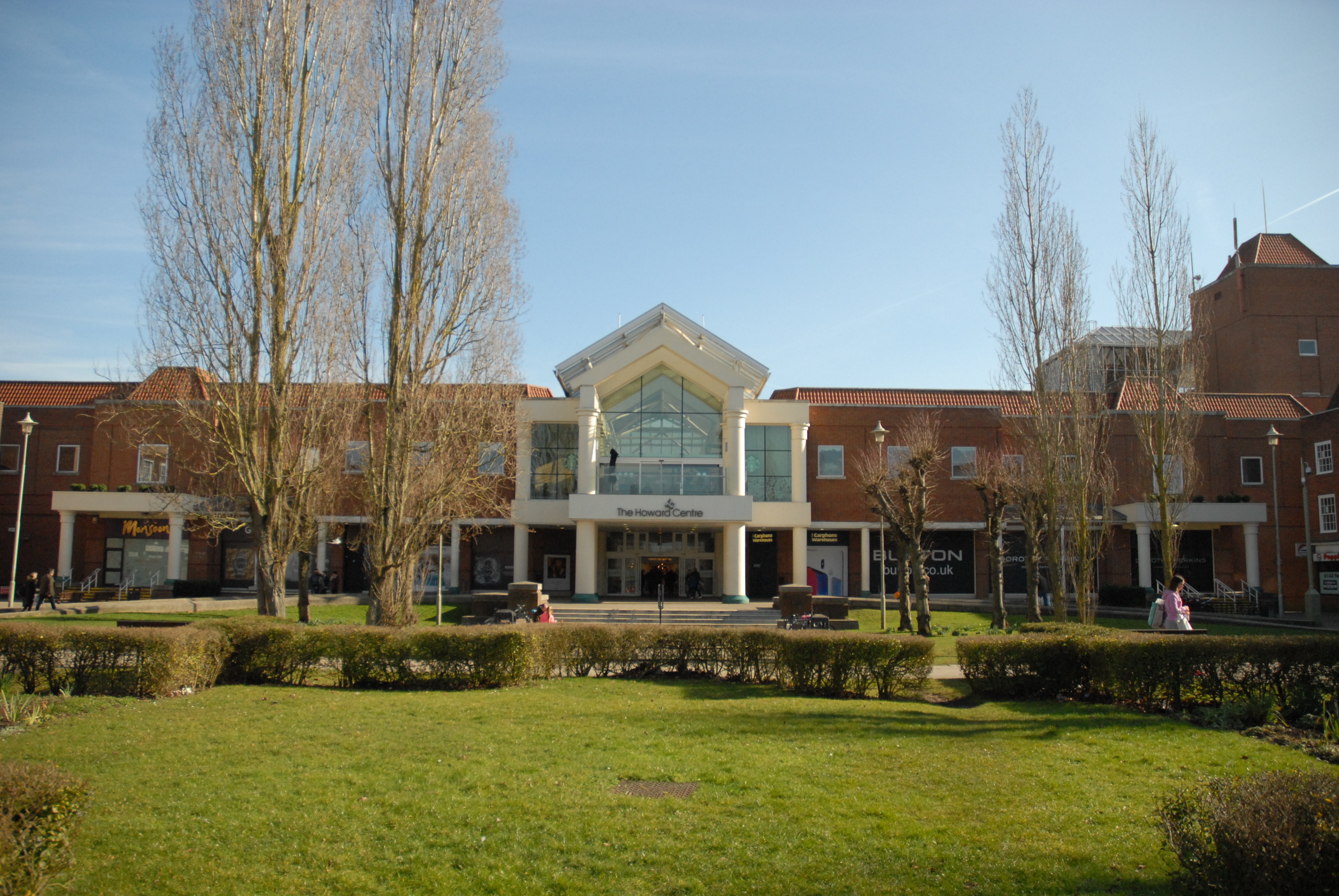 The Howard Centre – The Facts

The Centre was named after Sir Ebenezer Howard and first opened its doors in October 1990.  The Centre ranks 113th nationally out of 4,500 trading locations and it provides 240,000 sq. ft. of quality retail space with 58 units all under one roof.  The Centre has around 8 million visitors per annum.  There is direct access to the railway station and the bus station is immediately outside our northwest entrance.  The Centre was named The Howard Centre after the founder of Wewlyn Garden City, Sir Ebenezer Howard.

Welwyn Garden City was founded by Sir Ebenezer Howard in the 1920s following his previous experiment in Letchworth Garden City and was designed by Louis de Soissons. The town centre exhibits Howard’s values of beauty, harmony, tranquility. It is dominated by the scenic Parkway which is almost a mile long.

Welwyn Garden City is well known as the town where breakfast cereals Shredded Wheat and Shreddies were made at the former Nabisco factory. The town retains a strong commercial base bringing much employment to the area, with not only Tesco, but other companies including: Argos, Baxter, British Lead Mills, Danish Bacon, Roche, IBM, Xerox and many more. 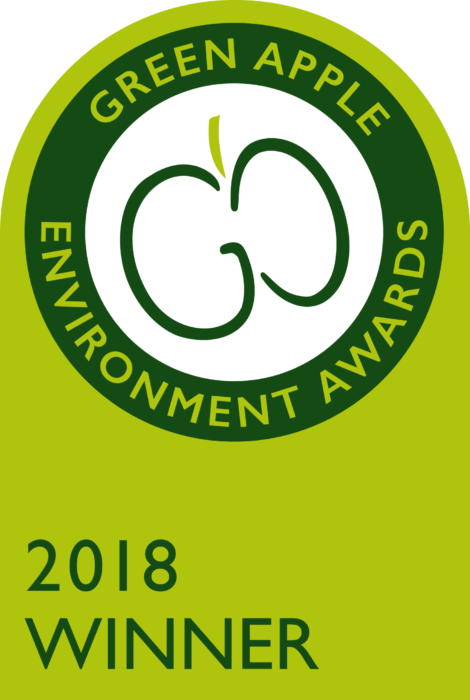